CONNECTING OUR COMMUNITIES TO THE FUTURE 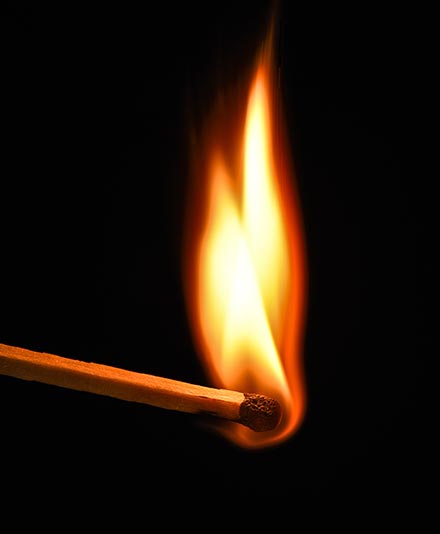 Northwest Connect is a non-profit corporation formed for two purposes:  to orchestrate for our region a  universal gigabit data highway using fiber optic transmission lines; and to promote economic and community development made possible by such a network. We think of it as connecting our communities to the future.

She struck the match that lit Northwest Connect.

Roberta Willis, who served as Representative for District 64 for sixteen years, struck the match that lit Northwest Connect in the summer of 2015.  She had grown weary of pleading with Comcast to provide broadband access to her many unserved constituents and getting nowhere. Everyone should have broadband access.

Roberta pulled a board together that now comprises seven elected or appointed officials and a strong technology contingent. [Board List here] We spent most of our first year in discussions with Frontier about a collaborative effort with them to furnish everyone in our region with a fiber optic network.  Talks broke off in the summer of 2016.  Aided by two state grants summing to $250,000, we then created this web site, began exploring various networking and business options, investigated the legal and regulatory situation, and launched a campaign to bring these ideas to the leaders of the 25 towns we felt fit sensibly into our “region.”  While the reaction from the towns varied, many felt we needed a universal next generation network, but there was universal concern about asking our communities to fund part of the effort.  We issued an RFI and discussed matters with several prospective vendors, from which we developed a business model in which communities would contract for construction and ownership of the trunk wiring on poles while private partners would make the final connection to homes and businesses, provide all electronics, and supply services such as Internet access and telephone.

Things were swimming along nicely until our Public Utilities Regulatory Agency (PURA) decided that the state statute that entitled municipalities to connect wires to poles did not apply to municipalities providing commercial broadband.  We joined with the Office of Consumer Counsel (OCC) and the Connecticut Conference of Municipalities (CCM) to sue PURA.  It looked like the litigation would take several years, and even then not end with a clear picture even if we won.  Then we got a lucky break.  The first appeal ruling, issued in November of 2019, reversed every PURA argument.  The appeal judge and everyone else expected PURA, Frontier, and the cable companies—the opposition—to appeal, adding at least two more years to the saga.   But they did not, for reasons we can only guess at.  The deadline was 2 December 2019.  We are now free to move ahead.  That is our plan.

Our region comprises 25 municipalities in the northwest corner: 21 from the NHCOG and four located south of the COG who have expressed interest in a new universal network.  We are not restricted to this group nor do we need all municipalities to participate to have a viable business proposition.  Indeed, our current plan starts with just one town and grows organically from there. Our region has about 180,000 residents, 76,000 homes, and 2290 miles of road, the key parameters for puzzling out a network.  Our region is larger than any single city in Connecticut. 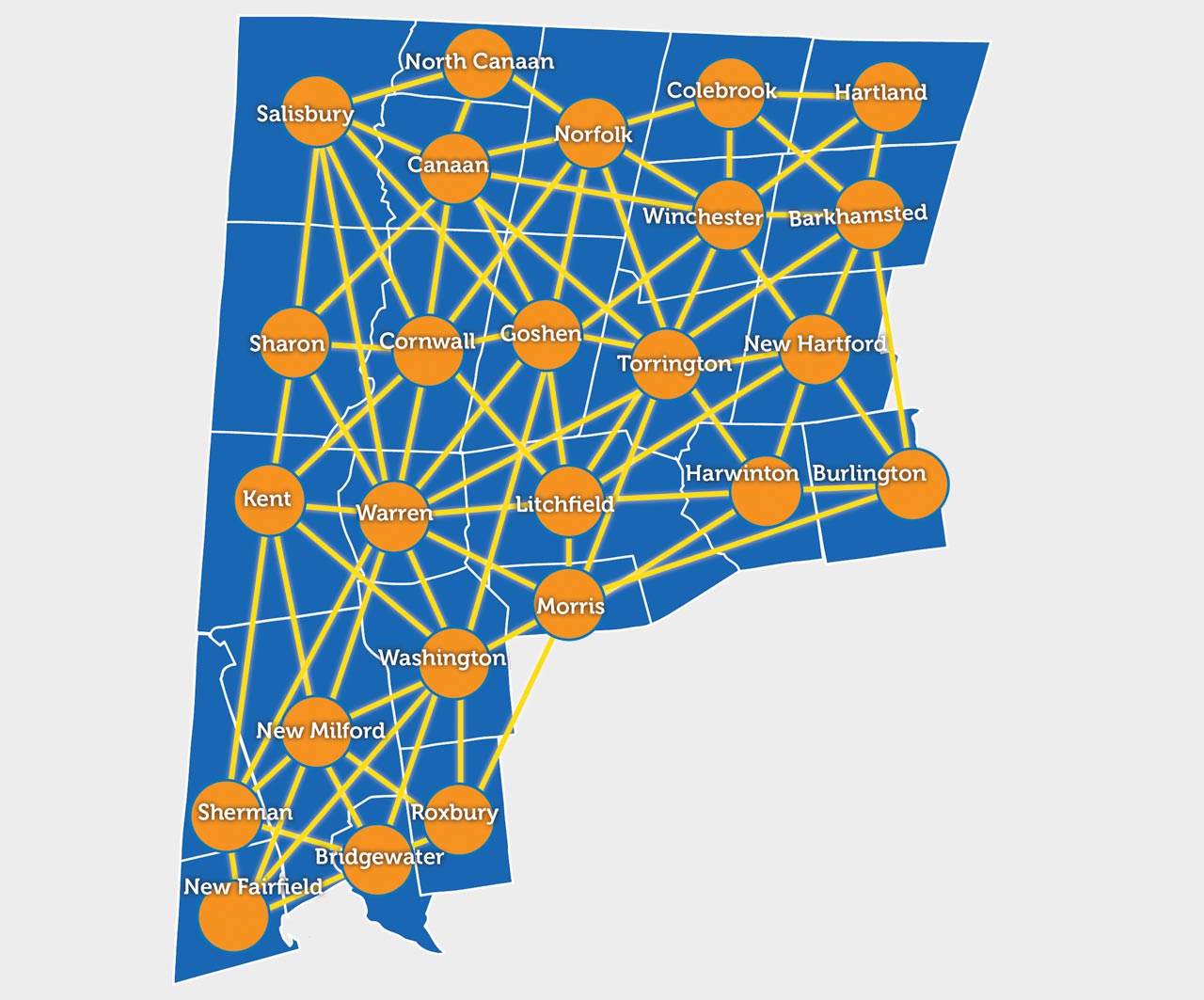 Connecticut is one of only three states without a single town with a fiber optic broadband network.  We owe this in part to CATV everywhere, meaning we cannot qualify for federal grants that go to “unserved” communities.  The marquee networks with local municipal funding, such as Chattanooga, TN, live within existing electric utilities; we are also without any in the region.  In our region communities will have to share some of the construction costs to attract a private partner to operate and maintain a universal network here.  The per home costs are not out of reach; compared to other community resources such as roads, schools, and sewer systems, they are inexpensive. But the dominant resistance to proceeding expressed by all elected officials in our region concerns community funding.  This is, now, our principal barrier, and, to be frank, the only serious barrier.

We don’t win this battle with magic wands or grant applications or this web site.  We win this battle with community effort.  It’s an old political story.  When a group within a community organizes itself, commits itself to a clear mission, and works with friends, neighbors, and local organizations to pursue that mission, the mission is often accomplished.  Without such efforts, nothing happens.  Northwest Connect is a regional organization that can take us so far, but not to the end.  We need groups in every town in our region to want this to happen and then make it happen.  The operating group in Norfolk has established a strong set of tools and processes.  They can help.  But it comes down to citizens in each town.  So sign up.

Northwest Connect now works with the NHCOG and the Northwest Connecticut Economic Development Corporation to implement a regional economic development plan.  Anchoring the plan is a regional fiber optic network.  But the plan focuses on a few target business areas that appear favorable to our region—agriculture, rural health care, education, and real estate. To make progress in these areas as well as the network itself we are forming five innovation committees whose membership includes community and business leaders in each segment.  Should you have an interest in helping any of these committees please let us know.

Health Care  Projects issues in regional health care and develops some practical ideas for remediation and new products that depend upon emerging technologies.

Agriculture   Projects regional issues in small-farm agriculture and develops some practical ideas for remediation and new products that depend upon emerging technologies.

Education  Projects regional issues in education and develops some practical ideas for remediation and new products that depend upon emerging technologies.

Venture Capital  Builds a network of venture capitalist to work with prospective start-ups or relatively new and small businesses in the areas of health care, agriculture, and education that can capitalize on America’s first fully wired gigabit region.