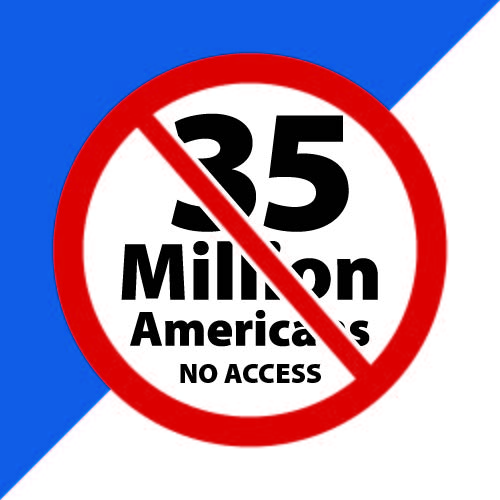 The conditions that forced Northwest Connect into existence–-thousands not connected to now vital broadband services, no competition in broadband services, no timely upgrades in our region–-grew from the 1996 Telecommunications Act. That Act exchanged universal service as a mandate for monopoly telecom services for competition in the telecom marketplace. For our region it has not worked out well. For us the Act has made universal service and real competition only possible through municipal ownership of new broadband networks. Yet our incumbent carriers battle against such networks at every turn. Yes, we were betrayed. 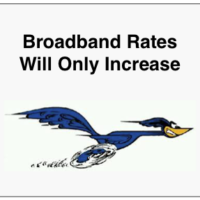 Broadband Rates Will Only Increase

Broadband 20 years ago meant 200 kbps; today it means 25 mbps; in ten years it may be touching a gigabit per second. Upward pressure will come from 4K and 8K television, the latter needing 90 mbps, plus the Internet of Things clogging local WiFi networks with constant messages, plus Augmented and Virtual Reality, plus uploading massive files that now take days. In ten years cable television networks will be as out of date as DSL networks are today. Increasing speed will drive Fiber to the Home networks… 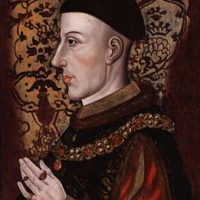 A Legal Victory for Connecticut

Starting in the summer of 2017 Frontier and our cable television companies persuaded our Public Utilities Regulatory Authority (PURA) to rule that state Statute §16-233, called the Muni-gain statute, limited municipalities in Connecticut to networks they owned to municipal purposes, prohibiting such networks for broadband services to residences and businesses.  Several town-based organizations in Connecticut, with several individual cities, sued PURA.  The first decision from Judge Shortall of the Connecticut appellate court ruled against every PURA argument.  PURA and its allies decided against further appeals.  Statute §16-233 is now affirmed and municipalities in Connecticut are free to pursue broadband networks for their constituents.

Is 5G the answer?

Depends on the question. But as a substitute for fiber optics to the home, or a short term driver for amazing new applications, or a solution to rural communities suffering from inadequate broadband services, the answer is no.  Behind all the hype is a host of serious problems and the unnerving fact that none of the new applications critical to the success of 5G exist yet. We are looking at decades, not years, for universal 5G. Those who listen to the hype as a reason to delay municipal fiber optic networks to homes and businesses trap themselves in carrier mythology. Some day 5G will be part of the landscape.  Just don’t set your clocks by today’s promises.

While we have serious doubts about 5G blanketing our area anytime soon—measured in decades—we hope to use our new fiber optic networks for mobile enhancement, connecting many small cell antennas to cover current dead zones.  Some members of our community have raised the specter of harm from antenna radiation.  These concerns are misguided.  The science on low frequency radiation to date shows no consistent results—many studies suggest some danger, many more of the more than 25,000 studies in total suggest none under normal circumstances.  But even if you are alarmed but still want to use your smart phone, you should want small cell antennas everywhere.  The maximum signal your smart phone can receive is thousands of times lower than the signals it transmits, so great is the loss of signal power from an antenna.  To save battery life smart phones transmit the least amount of power with the greatest received power.  The closer you are to an antenna the lower will be the radiation you absorb.  We should be urging for small cell antennas everywhere. 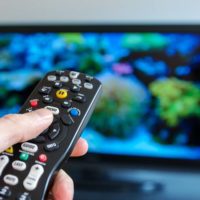 Why do we have to pay for it?

Why are we so far behind other nations in deployment of fiber optics networks?  Part of the answer is that we have a virtually ubiquitous cable television network that has conveniently been able to provide suitable broadband services over existing lines, avoiding the high costs of stringing new ones to every served home.  This has allowed America to hold rank as the digital capital of the world since the 1980s when the Internet was crawling out of university networks.  A second part of the answer is that we have no national habit of subsidizing networks like we subsidize roads, schools, airports, water systems, and in many places electric power distribution.  A third and related part of the answer is that residential telecommunications networks have always been subsidized, but by internal transfers within carrier companies rather than through taxes.  This leads to the fourth, related answer—a new data network is too expensive for universal coverage by private carriers alone.  This is as true in urban areas as it is in rural areas.  The only way American gets a universal network with fiber optics to the home, every home, what will be necessary within a decade or so, is through public subsidies—federal, state, or local.  As the state of Connecticut has no money, and the federal government will not recognize our condition as unserved enough to justify grants, the only recourse in Connecticut is municipal funding. 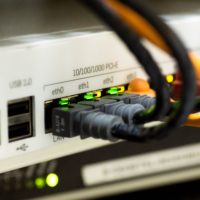 Why is Telephone and Cable Service So Bad?

Telephone and cable television companies live at the bottom of the barrel in the service department.  They are universally and justifiably reviled. Many customers would bolt from all of them if a company had comparable products but real human beings living nearby who responded to the first call and knew what he or she was talking about.  Why has no major player in the business done this, service like it used to be when carriers were highly regulated, or service we still get for home security systems? The answer lies in their history. Simply put, they cannot. They are trapped in an ancient system that treated service as a cost rather than a product, and they are too large, too controlled by their markets, to change.  They are stuck.